Adrian is a Managing Partner at IPM. Adrian brings his extensive knowledge and experience as a developer in the infrastructure sector and the Central and Eastern European (“CEE”) region to the firm, especially in respect of IPM Growth’s InfraTech activities. Adrian is also a Chair of the Slovak Chapter at Young Presidents Organisation (“YPO”).

His prior entrepreneurial experience has also been instrumental in the development of some of IPM Growth’s portfolio companies’ footprint in the CEE, such as the establishment of Tachyum in the EU, as well as advising ESS’s management on a joint venture to scale-up and achieve validity with developers and mid-scale utilities in the CEE.

Prior to IPM, Adrian founded the SynCo Group, a leading company engaged in infrastructure project development and management with a strong focus on renewables, employing more than 300 experts in the fields of energy, construction, and technology. SynCo has made investments in excess of EUR120m over the past decade and has an annual turnover of more than EUR30m. SynCo’s success demonstrates Adrian’s strong track record in managing the design, implementation and investment of renewable energy projects, which provides invaluable insight to IPM’s infrastructure and technology activities. Prior to founding SynCo Group, Adrian played a significant role in establishing the EnerCap Power Fund I, a EUR98m fund invested in by the EBRD, EIB, and commercial banks. Adrian has also worked on influencing and informing energy policy development across Emerging Europe.

Adrian holds an engineering degree from the Slovak Technical University in Bratislava and has attended numerous advanced management courses throughout Europe and the United States. 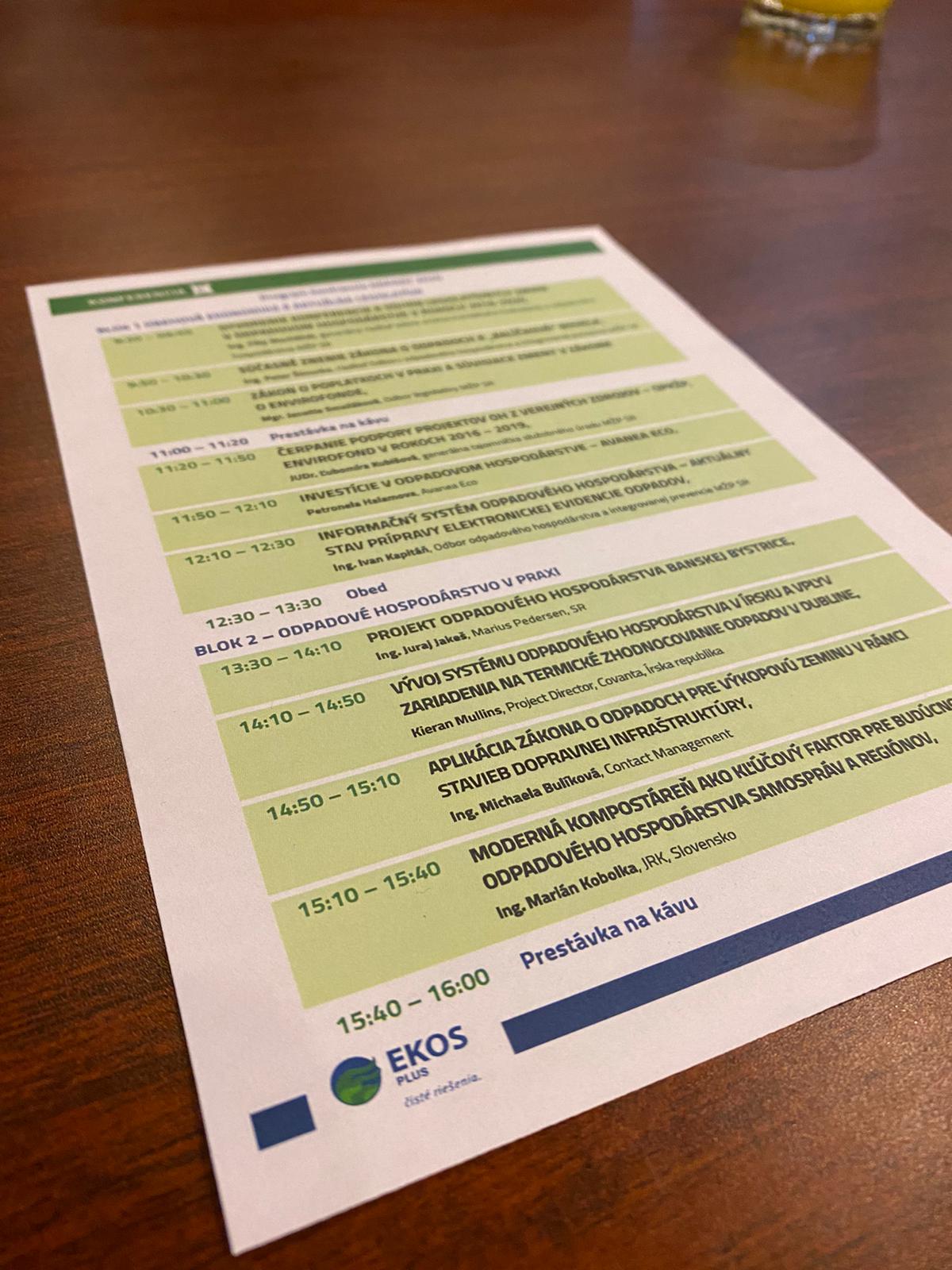 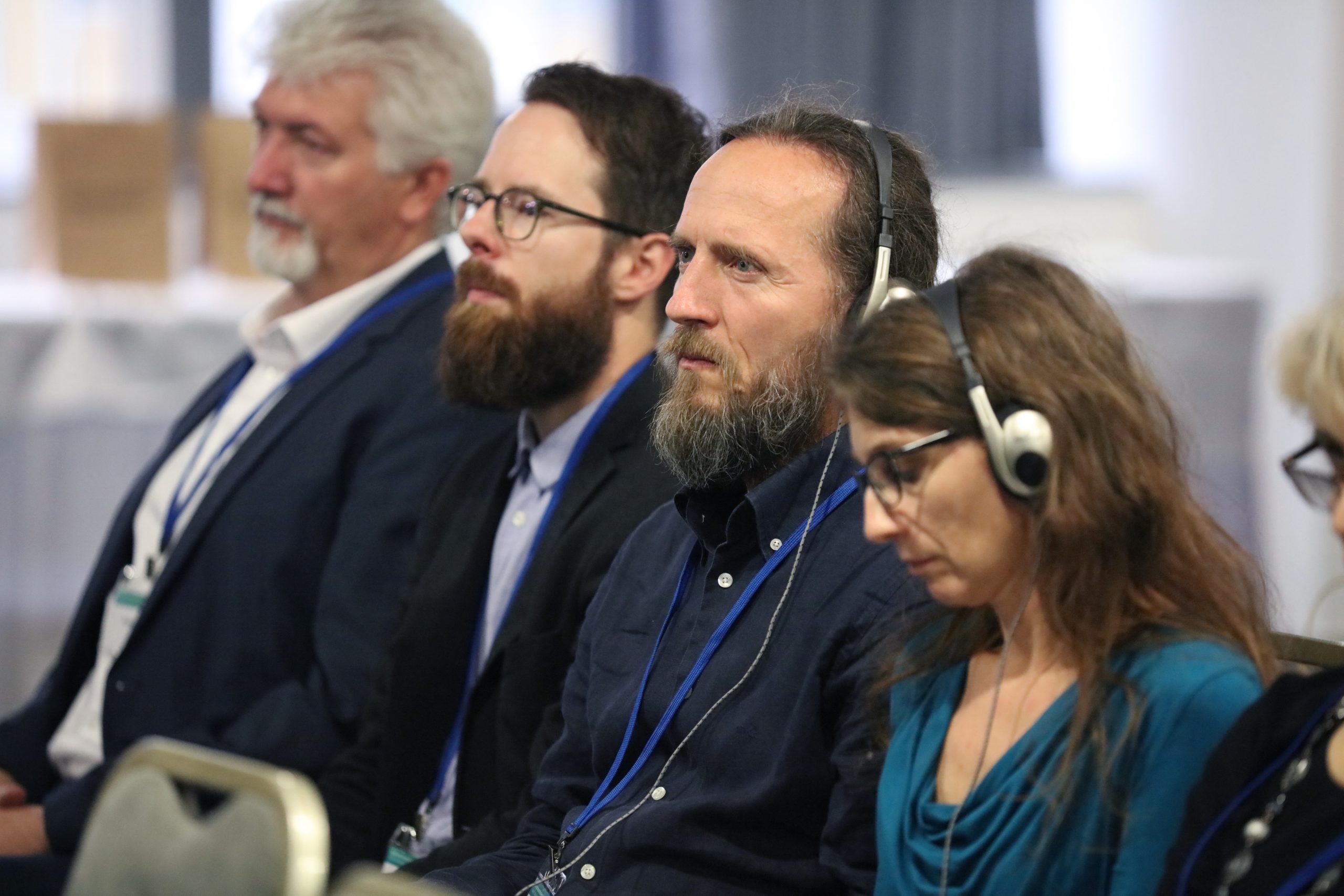